The Congregational United Church of Christ 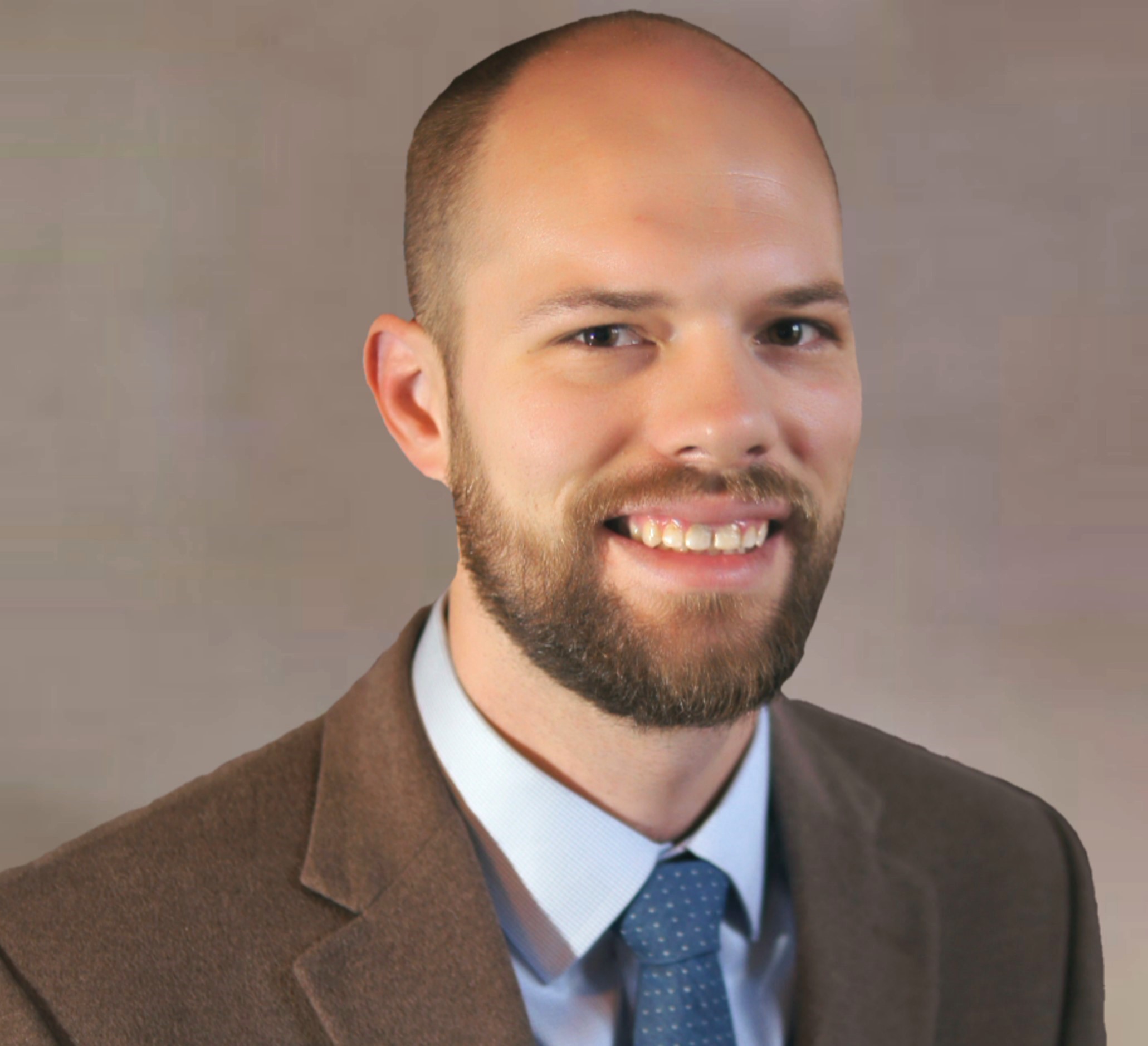 The Rev. Joshua Kuipers was called by the congregation to be Senior Pastor starting April 14, 2019. Pastor joined CUCC as Associate Pastor February 1, 2017. A native of Vancouver, British Columbia, Canada, Josh comes to us with a wide range of experiences in ministry. He has served congregations from Eastern Africa to Southern California, and, most recently, in Atlanta, GA. In addition to his work as a pastor, he and his wife ran a group home for teenage boys in Richmond, VA. He is a graduate of Calvin College, where he studied Religion, Anthropology, and Kiswahili. He later earned a Master of Divinity from Candler School of Theology (Emory University), where he was named their Sims Garret Scholar, and graduated with the Berta and James T. Laney award.
In his free time, Josh loves to be outside as much as possible with his wife Julia, and their daughters Caroline and Anna. He enjoys mountain biking, woodworking, rock climbing, and golfing. He is excited about all the opportunities for adventure and community in St. Charles, and looks forward to learning from the many remarkable people at CUCC.